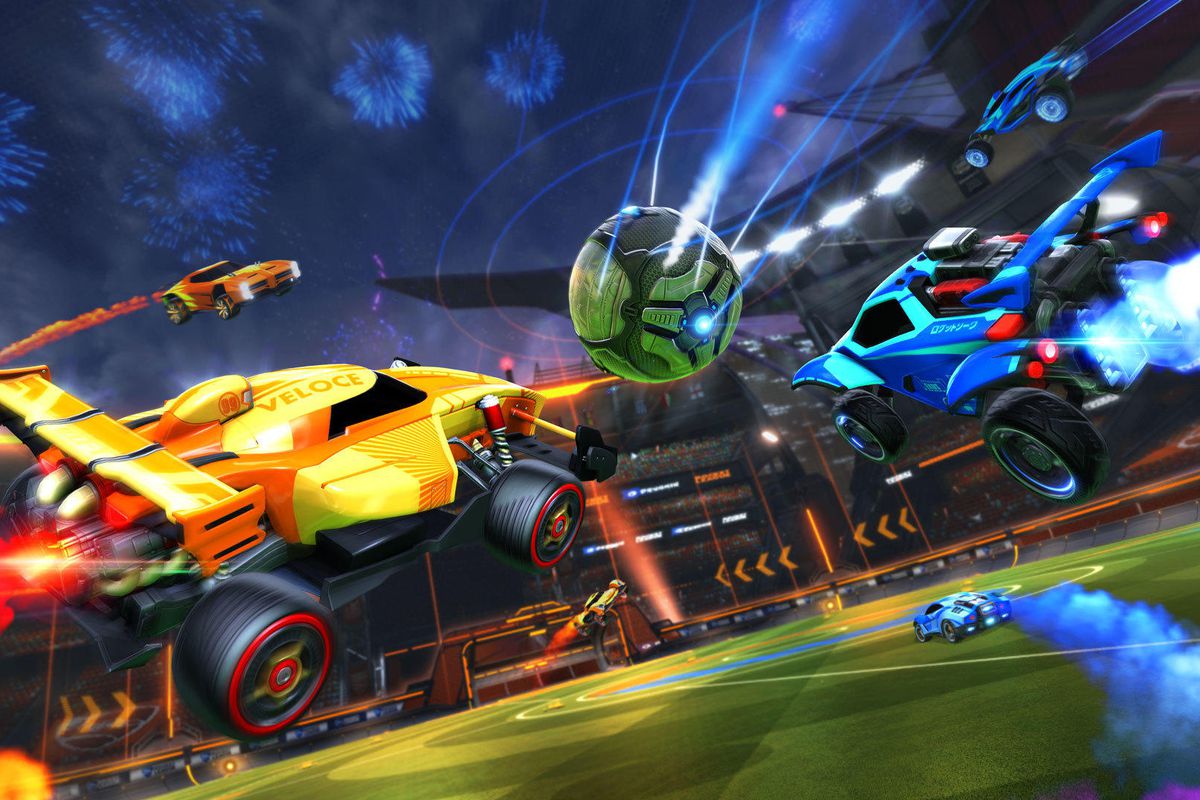 Rocket League developer Psyonix announced on Thursday that its cars-playing-soccer game will no longer support Mac and Linux players as of March 2020. For players on those platforms, Psyonix will launch a final patch in March to disable all online features — including matchmaking.

Once the update hits Rocket League in March, the game will only be playable while running on a Windows 7 machine or newer. For Mac players, Psyonix recommends — but does not officially support — using Apple’s Boot Camp tool to simulate a Windows computer. For Linux players, it recommend the same process with the Proton app or Wine tool, although neither tool is directly support by Psyonix.

Psyonix announced a full feature list for the offline version of Rocket League via its own support site:

The studio also announced the online features the game will lose after the final patch:

Rocket League is currently available (and supported) on six platforms: Linux, Mac, Nintendo Switch, PlayStation 4, Windows PC, and Xbox One. If you’re a Linux or Mac player, you may want to download the Steam Workshop Maps and Custom Training Packs before that platform support drops to four.