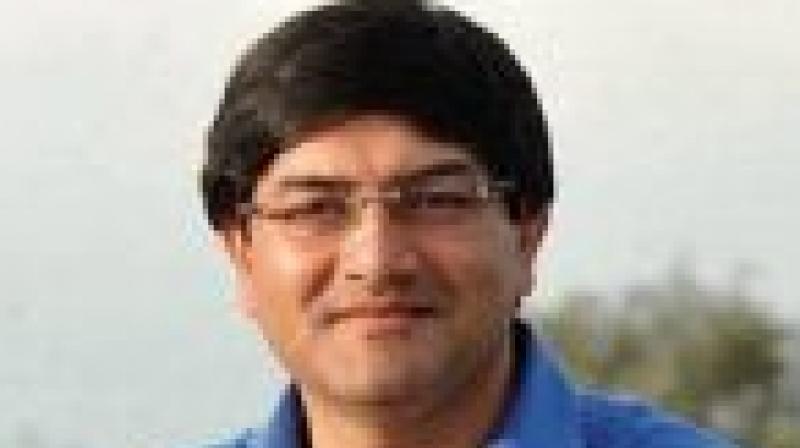 Most of India’s internet is in English, despite the fact that 90 per cent of India’s population does not speak English – over 1 billion people. In other words, 1/7th of the world’s population has limited if any access to the internet in their own language.

Reverie seeks to address this and democratize the Indian internet by empowering Indian languages online.

With India’s mobile penetration, Reverie has already reached an inflection point however our Indic language users are unable to escalate beyond browsing, let alone creating content voluntarily and intuitively.

First time mobile phone users in India have a steep learning curve to overcome and make the internet work for them. The language support mandate should definitely help more of them to come online, but as of today when most of the available phones are in English, they end up using their phones primarily for making calls and or using WhatsApp to communicate with their contacts. In fact, India is WhatsApp’s biggest market with 160 million active users every month because SMS is paid service in India.

Also, the 90’s generation that was exposed to PCs in India got a head start in acclimatizing themselves to the Internet. Remember how long it took us to make our first purchase online? For most of the Indians who first went online on PCs and laptops it took 7-8 before we trusted the Internet enough to make our first purchase online. It was a huge behavioral change. In contrast, mobile first consumers will make faster purchase decisions, but they will need time to adapt and adopt to the ways of the Internet. We have to make the journey comfortable for them

Why is the English language content still dominating the Indian internet? What initiatives is Reverie taking to bring Indic content to the forefront of the digital ecosystem?

English content is easily available and accessible due to a robust content ecosystem. Established processes and best practices that help in rapid creation and proliferation of content are missing for Indian Languages preventing such an ecosystem in India.

Reverie’s Language-as-a-Service (LaaS) platform provides localization solutions for both public and private sector clients for their websites, apps and devices (mobile phones, PoS etc) and backend workflow applications. Our focus is to address the needs of over 70 per cent of India’s population that are literate in their native languages but not in English. Reverie has been partnering with governments at central andsState level to address these issues through projects such as eNAM, BHIM and e-Bhoomi.

By 2021 there will be an untapped market potential of 536 million Indian language internet users. We aim to cater to the needs of these 500 million language first internet users by providing them the internet in their own languages thereby empowering them and connecting them with the mainstream.

How did you secure funding for Reverie Inc Technologies?

In December 2009 I borrowed 5,00,000 from my friend. Over the course of the next 2 years, we borrowed 40-50 lakhs more. In December 2011 we won QPrize (application was submitted on last day after getting to know about this on the same day). At that time we had a 3 month run rate left. We went to California for presentation and won. In October 2012 with the Qualcomm deal we started seeing our hard work finally fructifying.

A macro view on why vernacular/regional focused companies will be seeing a strong growth in the coming years.

Nearly 70 per cent of Indians consider content in their digital language more engaging. By 2021 nearly 90 per cent of internet users are likely to respond to a digital advertisement in their native language rather than English ads. Localization is the key for digital inclusiveness. Vernacular focused companies can bridge the digital gap by bringing language equality and connecting the less tech savvy population of tier 2 and tier 3 cities with the internet.

Can you please elaborate on the Reverie- Jio eco-system.

Reverie’s aspiration is to touch as many Indians as possible through our technologies. Reliance Jio has the potential to provide access and reach to a large user base that could use Reverie’s technologies. Jio is also focused on India and solving the problem for Indians, the base of users that is relevant for Reverie too.