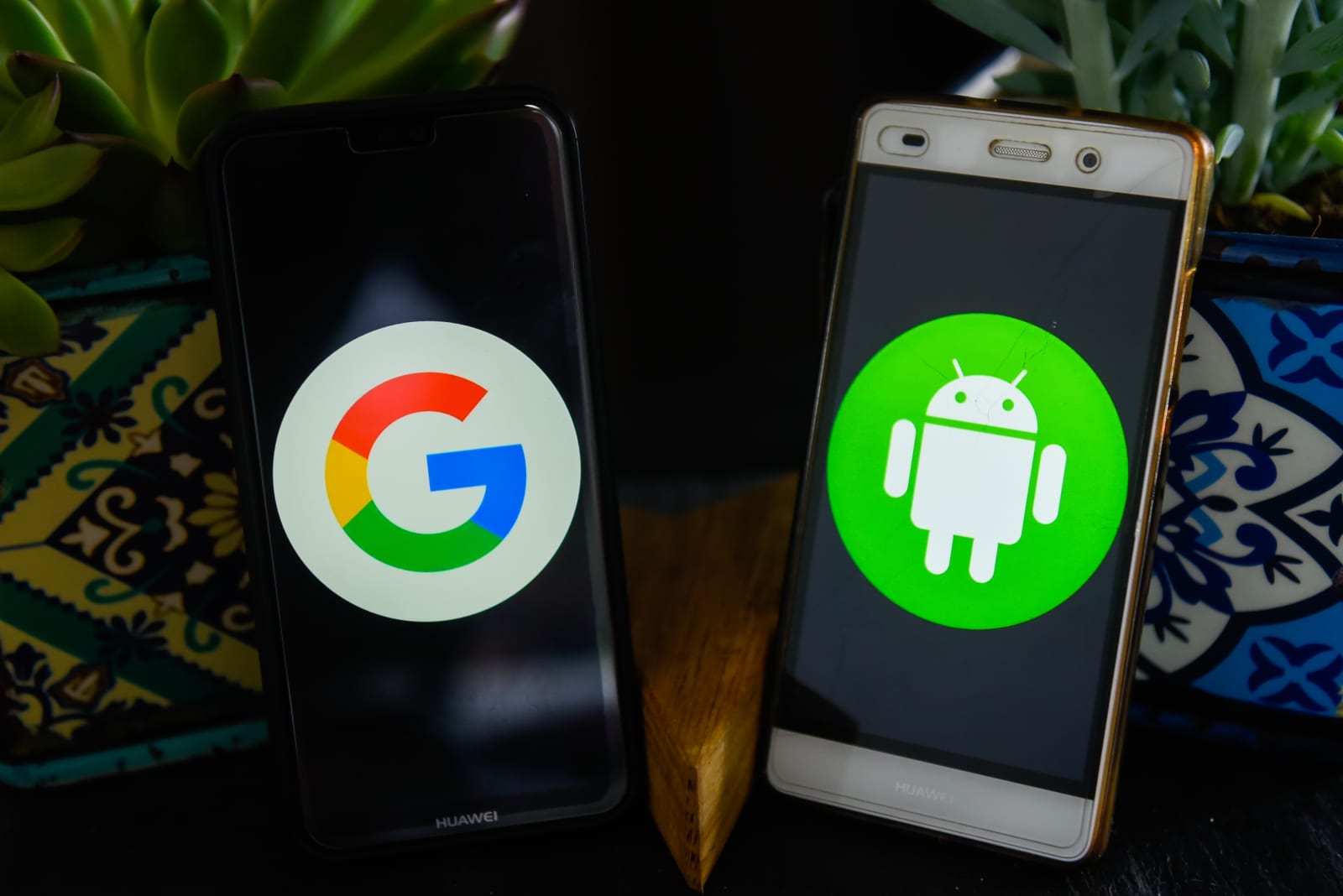 India is said to be investigating Google over Android antitrust concerns. The details of the probe are fairly thin for now, because the Competition Commission of India hasn’t yet publicized the order. However, it could spell trouble for Google in an important Android market.

The CCI is reportedly looking into Google’s alleged abuse of Android’s dominance in the market to stifle competition. The agency started examining the issue last year. According to Reuters, it opened a formal, full probe last month.

The case is apparently similar to an EU investigation that led to a $5 billion fine against Google last year. Regulators there claimed Google prevented “rival search engines the possibility to compete.” They said it forced manufacturers to install Chrome, Google Search and the Play Store, which gave it an unfair advantage.

Google has appealed the fine, though it said last month it’d ask Android users in Europe which browser and search engine they’d like to use. The EU also recently fined Google $1.7 billion over “abusive” advertising practices related to AdSense — the CCI investigated Google over AdSense several years ago too.

The latest investigation would take around a year to complete. Google told Reuters Android has helped make smartphones more affordable for Indians, and that it was ready to work with the CCI to show that the OS “has led to more competition and innovation, not less.”