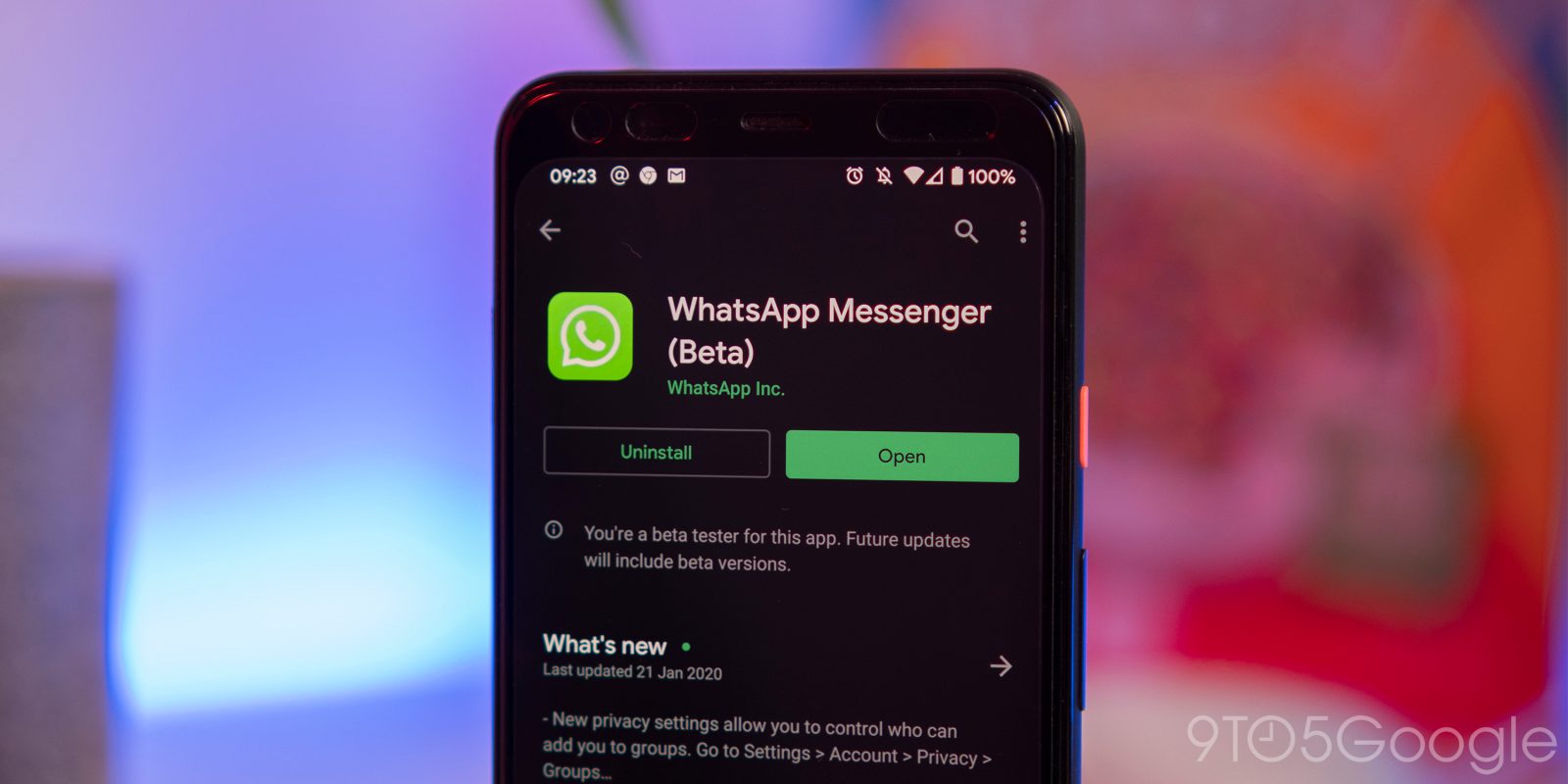 Google has now officially updated the Google Ads app with its own dedicated dark mode, giving it parity with the growing array of darkened Android and iOS apps.

With Android 10 finally giving the people what they want, with a system-wide dark mode, it would stand to reason that Google would update all of the first-party apps to include a darker design. However, apps like Google Ads and a few others have been left out in the cold, that is until now (via Android Police).

Google Ads — not to be confused with AdSense — is the company’s advertising platform and was formerly known as AdWords. It allows you to create, manage, schedule, and monitor display ads that you have paid to place on Google products and services. Given the niche business nature of the app, it’s quite surprising that it has been chosen to get a dedicated dark mode ahead of some other popular Google apps.

Adding to that, Google Ads is likely nowhere near as popular or as used on mobile as it is on desktop or web. You can kind of understand the slight delay in theming these niche business-focused applications, but that doesn’t mean a dark mode for Google Ads is not welcome, as we’re sure that many out there reading have been waiting for quite some time.

To activate the dark mode within Google Ads, you will need to head to Settings > Theme > Dark. It’s relatively simple, for a pretty barebones app. The option should be rolling out now, so long as you have app version 2.16.299354627 — which is available to download on the Google Play Store now.