Can Facebook take on Google with its own operating system? 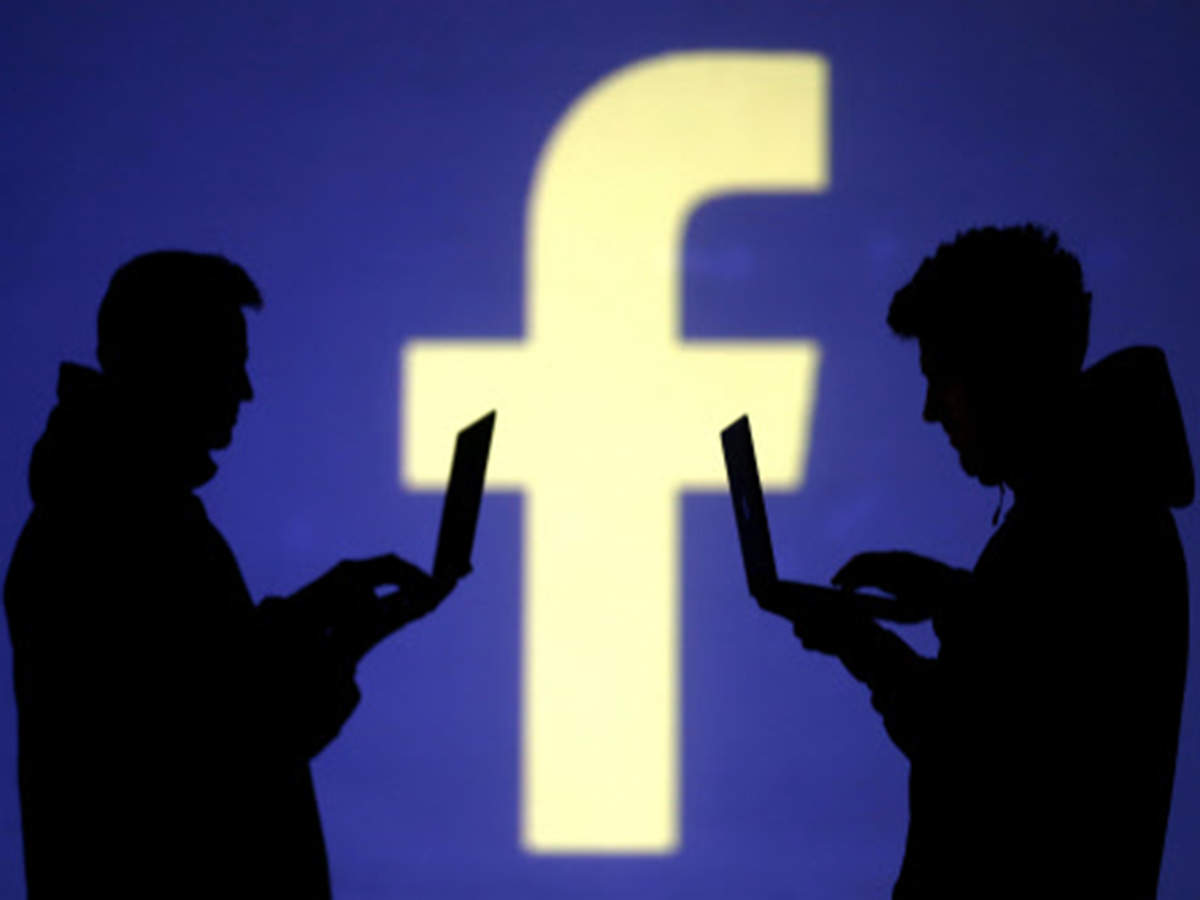 New Delhi: Facebook, which has a poor privacy record, has announced it will build its own operating system (OS) from scratch that will power its hardware — mainly augmented reality (AR) and virtual reality (VR) headsets like Oculus and video calling devices like Portal that currently runs Google’s Android OS.

By moving to its own OS, Facebook could integrate more indigenous features into its devices – and hopefully privacy — creating custom OS for its AR glasses or Portal devices.

The aim at the moment appears not to create an operating system for smartphones where Android share hovers around 87 per cent globally.

In 2019, the Android smartphone OS share will increase to 87 per cent from 85.1 per cent in 2018 mostly due to launch of several 5G launches and expedited inventory cleanup of older devices, according to the International Data Corporation (IDC).

According to a report in The Information, Facebook has given the task to build its own OS to Mark Lucovsky, the co-author of Microsoft’s OS called Windows NT.

“We really want to make sure the next generation has space for us. We don’t think we can trust the marketplace or competitors to ensure that’s the case. And so we’re gonna do it ourselves,” Facebook’s Vice President of Hardware Andrew Bosworth was quoted as saying.

According to Anshul Gupta, Senior Research Director at Gartner, Facebook’s OS is not meant to capture any smartphone OS share but rather focuses on the connected devices.

“Internet of Things (IoT) connected devices is a huge market and Facebook is aiming to build its OS for that, not to take on Google or get into the game of smartphone OS market. Facebook currently has early-stage connected devices and we will have to wait for its OS dream to come to a realization stage,” Gupta told IANS.

According to the report, “in Burlingame, California…, construction is underway on a 770,000-square-foot new campus (15 miles north of the company’s headquarters in Menlo Park), with the capacity for about 4,000 employees, that will be devoted entirely to a burgeoning Facebook group making new hardware”.

The Facebook AR/VR team will have members at other offices across California, Washington, New York and abroad.

The social media giant already has teams working on its own custom silicon chips and a voice assistant powered by Artificial Intelligence (AI).

Ashutosh Sharma, Vice President and Research Director at Forrester, said that it is too early to definitely comment because the details of the OS are not out yet.

“However, Google’s OS is backed by an ecosystem which is too deeply ingrained in our lives and it is not going away anywhere soon. Facebook with its poor reputation on privacy will have tough time to convince people to come on-board their OS,” Sharma told IANS.

As Facebook begins work on its own OS, privacy will be the biggest concern as bugs in the OS can mar its dream of an alternative platform to run its devices.

Squeezed by US embargo, Huawei has built its own operating system. Will its strategy work?

Huawei is furiously working to get its new operating system off the ground, trademarking it across the world and shipping 1 million test devices